What is a 3D image? | Find out right now | Cadesign form

Let's start at the beginning

We are a visual communications agency, so we work with anything visual. Communicating through visuals can mean various things, which is why it can be hard for us to explain what exactly it is we do. Essentially, instead of calling ourselves a VR agency, production company, AR agency, CGI company, digital agency, or full service agency, we have boiled it down to the all-encompassing term: visual communications agency.

However, since 1994 and to this day, one of our main services is CGI (computer generated imagery) also known as a 3D image. But what is a 3D image? Does it have something to do with 3D glasses, those you wear to the cinema to watch 3D movies? Or does it have something to do with drawing a little cube on paper so it appears as a cube rather than four connected lines? Well, sort of. When we’re talking about 3D images, we’re talking about something different – no glasses necessary. But it is a pretty complex process and it is not easy to explain – therefore, I decided to ask seven different people in the office what their answers are when someone asks them what a 3D image is. So here it is, how would we explain a 3D image:

Before we jump into the explanations, let’s introduce the main character: the 3D image. Take this image as an example: 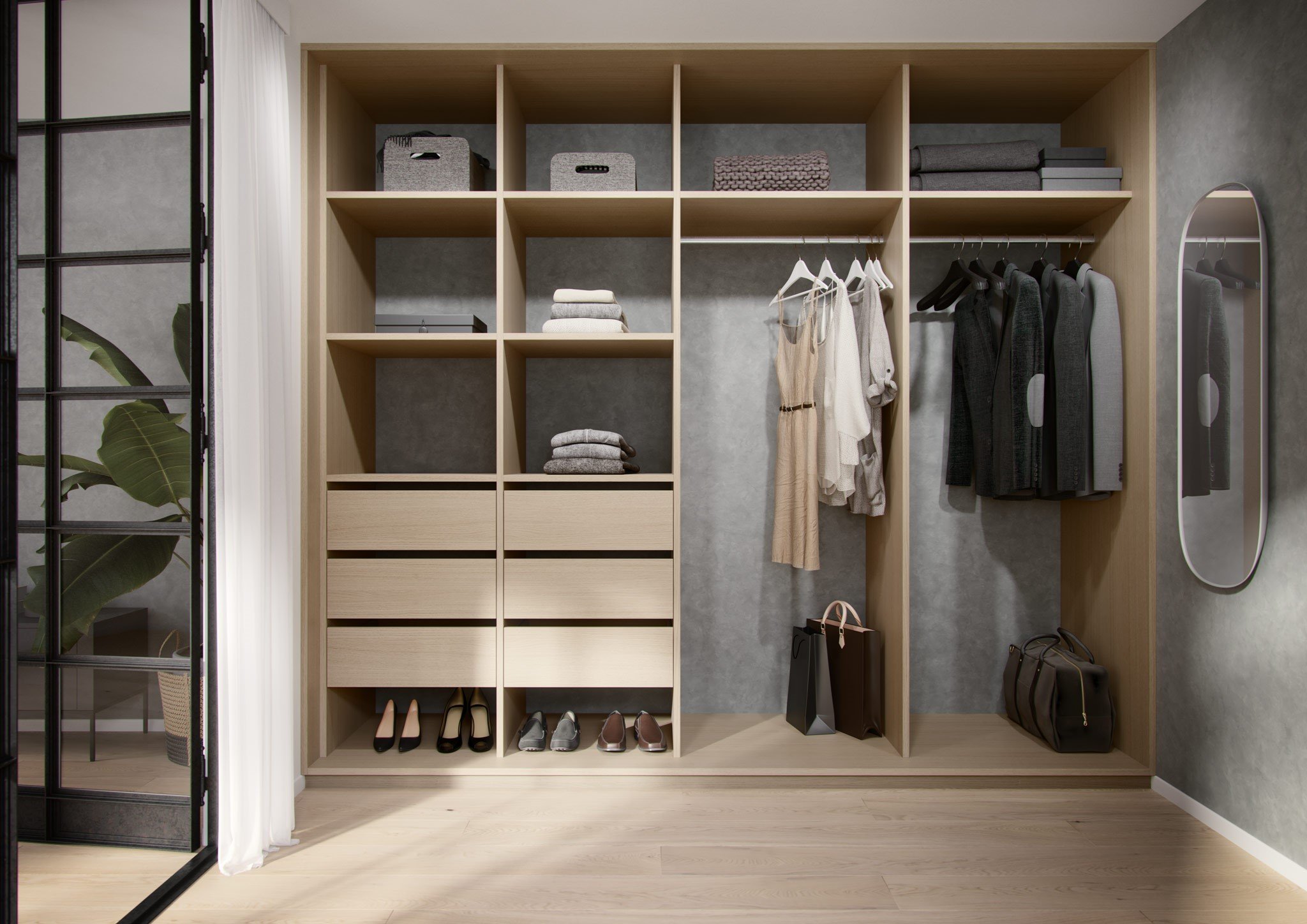 Although it looks like a photography, this image is made in 3D and everything is generated on a computer. So the final 3D image and a photography look very much alike, the difference being that a photography is from the physical world and a 3D image is from the digital world. This brings some advantages, which we will touch upon later.

If you associate 3D with animated movies or video games, this image may look very different from what you expect from 3D. But it’s based on the same idea. The main difference lies in the way we work with 3D and the style we go for. Where animated movies go for a more cartoony look, we go for photorealism so our images can be mistaken for photographs. This enables us to give our clients the most dreamy images of their products without the limitations of the physical world. More about that later.

But how do you go from 3D model to photorealistic image? Well, well, this is where it gets tricky. We have a blog post dedicated to the different steps of making a 3D image. Find it here. I hope that answers some of your questions related to the process of making a 3D image.

But if we go back to the main question: What IS a 3D image? Maybe I can show you better than I can tell you. We are a visual communications agency after all.

A 3D image is an image constructed digitally, so every element in an image has been through a process like the one above. These four images show how a teapot goes from wireframe to final product. The wireframe can easily be recognized as constructed digitally. But when we look at the final image we’re looking at a teapot that may as well be a photograph – I mean look at the reflection and texture!

Below we have summed up the FAQs of 3D images to further clarify the concept.

A 3D image is a digitally constructed image – in our case often constructed to look like a photograph.

Why do you use 3D images?

There are so many reasons, some of them being: all the flexibility you want (we can construct anything you dream of), the possibility of reusing images for different purposes (SoMe films, configurators etc.), which leads us to main reason: namely that 3D images can save you a lot of money if you base your materials on the same images – once they are constructed, it is simple to reuse them and you won’t have to pay for constructing the scene again.

A lot of different companies do, but most of our clients work in these lines of business: Industry, Home Improvement, Furniture, Kitchen, Bathroom, and Prefabricated Houses . Our brand Dimension Design works with buildings under construction. Some benefit from the possibility to show their product anywhere, from any angle, some benefit from the flexibility, some benefit from the dreamy locations we can create with no limitations of the physical world (it rains a lot in Denmark!), and some benefit from the amazing quality that makes the images look even better than the real world.

Remodel your home with 3D images   There are many advantages of using 3D. Just like we can illustrate places and things that ...
Start Reading
12 min read

How to create CGI images? A step by step guide

The answer to this is not simple - and if you had asked me a month ago, I would definitely give you a very marketing-oriented ...
Start Reading
14 min read

Get started with 3D product visualization

Technology has facilitated many of the standard processes used in the furniture industry, yet many brands still cling to ...
Start Reading

We make your products come to life.

Receive the latest industry news once a month.